“AVID delivered 48,348 vehicles nationwide for the first semester of the year, improving 6% from the same period in 2016. To sustain this positive trend, AVID will continue on its quest to innovate its products and services in response to the ever-changing customer needs.”

The Association of Vehicle Importers and Distributors posted a remarkable 6% growth in the first semester of 2017, pushing total sales to 48,348 units from 45,470 units over the same period in 2016. Quarter-on-quarter sales performance was likewise solid as it closed Q2 2017 with 25,031 units from 23,317 units in Q1 2017. The continued upsurge in AVID sales is only a testament of the burgeoning demand for imported vehicles in the Philippines.

Philippine GDP grew slower than expected at 6.4% in the first quarter of 2017, falling short of the projected 6.5% to 7.0% government target. The slowdown was attributed to high base effect from the election spending during the 1st Quarter of 2016 and bottlenecks in government expenditure for infrastructure projects. Nevertheless, financial institutions such as the World Band and the International Monetary Fund have maintained their optimistic outlook for the Philippine economy growing by at least 6.8% by year end. Aside from this, manageable inflation, favorable employment figure, steady inflow of dollar remittances and flexible fiscal position all point towards a rosy economic outlook for the Philippines. The confluence of these factors and the sustained automotive demand bid well for the industry as it gears towards delivering as many as 450,000 new vehicles by end of the year. AVID, for its part, looks forward on capitalizing on favorable economic climate in delivering best-in-class products and services to the Filipino consumers. 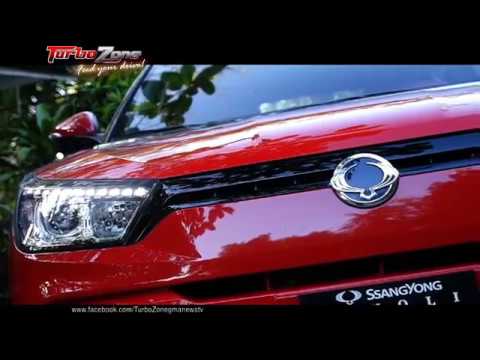